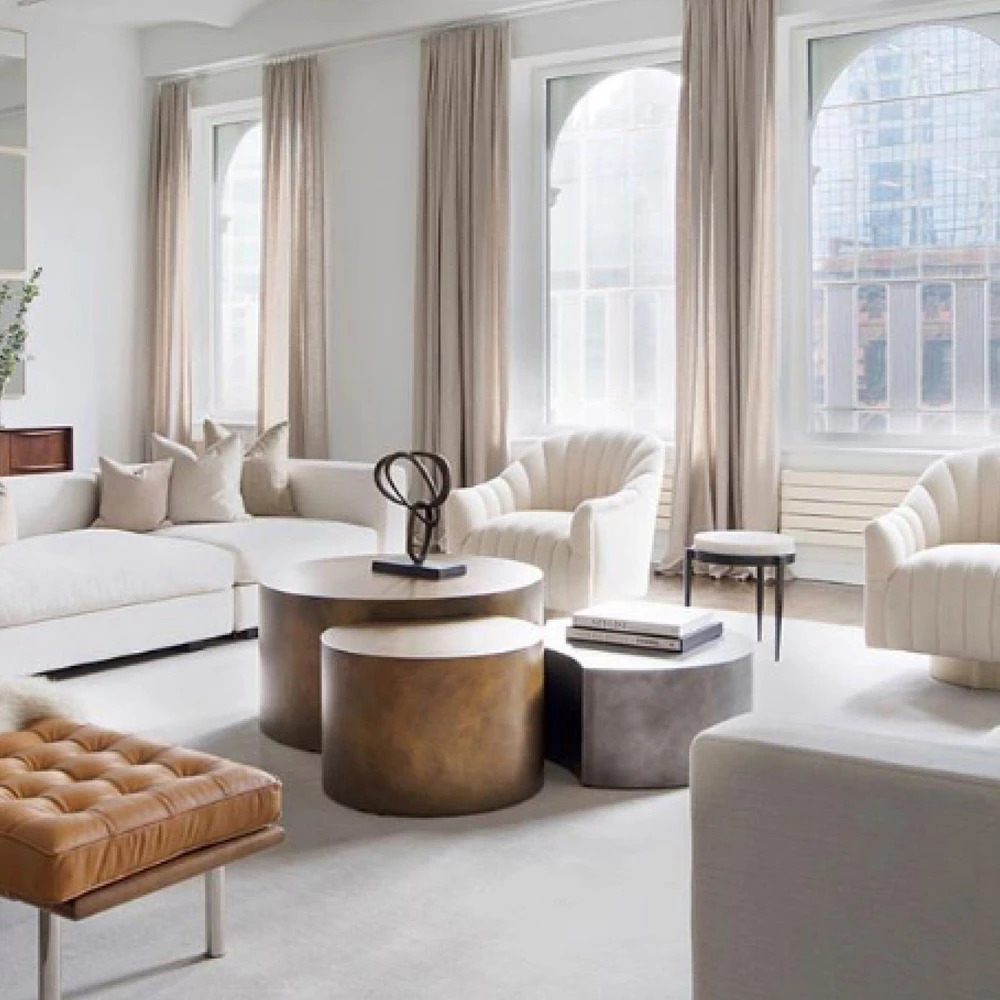 8 Coffee Table Books That Are More Than Décor

We all know that a stack of glamorous coffee table books is a not-so-secret interior-design hack. Whether focusing on art, architecture, gastronomy, fashion or travel, the title elicits a mood and a set of lifestyle values. But it’s even better, when you can pick up one of said books and be immersed in its content and be transported to a different place. We’ve done the legwork and combed through best sellers from all major coffee-table book publishers. These are the tomes that stand the test of time….

In The Spirit of Capri, Pamela Fiori, ASSOULINE A quick way to be transported to la dolce vita: think barefoot elegance, golden Italian tans, limoncello, Pucci prints, and Capri’s dramatic cliffside views.  The charm of this fabled, legendary island that has been adored by literary icons, and personalities throughout history, is brought into focus in the book, In The Spirit of Capri, a rich and colourful tribute by Editor-In-Chief of Town & Country Pamela Fiori. The Oculus in downtown Manhattan, an elegant and graceful structure derived from some of Santiago Calatrava’s work as a painter and sculptor, is likened to a bird taking flight. More specifically, a phoenix rising from the ashes of 9/11. One of the biggest names in contemporary architecture, Calatrava is internationally famous for the conception and masterful execution of structures akin to high art. Taking inspiration from nature, his work mimics the shapes and motions of organic entities. Who wouldn’t want to entertain in the style of Valentino? As fashion editor and friend André Leon Talley writes in the introduction, “Valentino Garavani designs his luncheons and dinners, in all of his homes, the way he has created crescendos and allegros vivace throughout his forty-plus-year career as one of the greatest haute couture designers and high-fashion leaders in the world.” Sure, and we’d also really like to try his recipe for eggplant parmigiana. Mugaritz is a restaurant in northern Spain where your meal takes place over 20 courses. It has long been considered one of Spain’s most influential restaurants, and Andoni Aduriz one of its most talented and creative chefs. Mugaritz was recently voted number three in the S. Pellegrino World’s 50 Best Restaurant Awards. Aduriz has been called a “genius” by Food and Wine Magazine, and “a cult figure among Europe’s young avant-garde chefs.” In Mugaritz, Aduriz reveals for the first time the creative process behind his dishes, while featuring 70 recipes sure to kick-start your kitchen skills. A look behind-the-scenes at legendary fashion editor Diana Vreeland’s Vogue, showing her in her own inimitable words through a series of memos. When Vreeland became editor in chief of Vogue in 1963, she initiated a transformation, shaping the magazine into the dominant US fashion publication. Vreeland’s Vogue was as entertaining and innovative as it was serious about fashion, art, travel, beauty, and culture. She rarely held meetings and communicated with her staff and photographers through memos dictated from her office or Park Avenue apartment. From Olympic venues to world-class art galleries, discover the complete monograph of the first female architect to win the Pritzker prize and first great architect of the 21st century: Zaha Hadid. One of our founders’ favourite architects, Hadid has an aesthetic signature like no other. Photographs, in-depth texts, and Hadid’s own drawings trace her audacious, integrated universe of architecture, furniture, and interior design. From Azzedine Alaïa and Cristóbal Balenciaga, to Coco Chanel, Alexander McQueen and Yves Saint Laurent, a century’s worth of fashion greats from the permanent collection of the Museum at the Fashion Institute of Technology in NYC are celebrated in this limited-edition volume. The book features photographs of over 500 garments selected from the museum’s permanent collection, and texts by the museum’s curators explain why each designer is important in fashion history. A fashion encyclopedia if there ever was one. He's one of film’s most visionary directors, and his productions have shaped the way we see Spain. Sexy and subversive, colourful and controversial, passionate and provocative, the world of Pedro Almodóvar is singular. The director has personally written captions for the book’s photos and also invited prominent Spanish authors to write introductions to each of his films, from Women on the Verge of a Nervous Breakdownto All About My Mother,Talk to Her, and Volver. 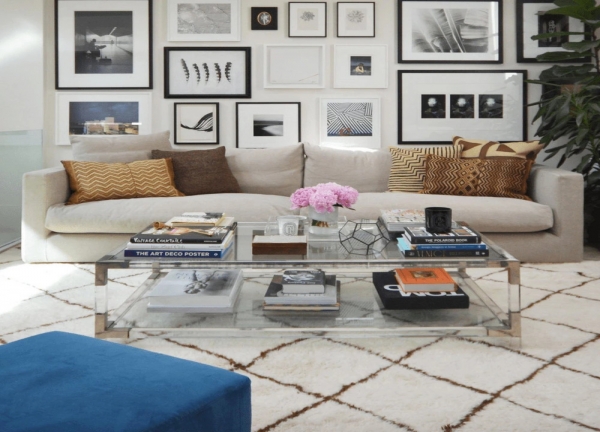 How To Style Your Coffee Table 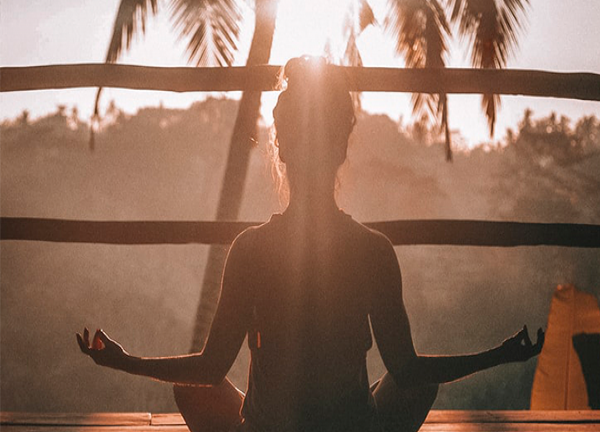 How to Balance Your Agni - with The Ayurveda Coach